3. Activate your SIM in the app

Our plan
Our purpose
The felix app
Help & Support 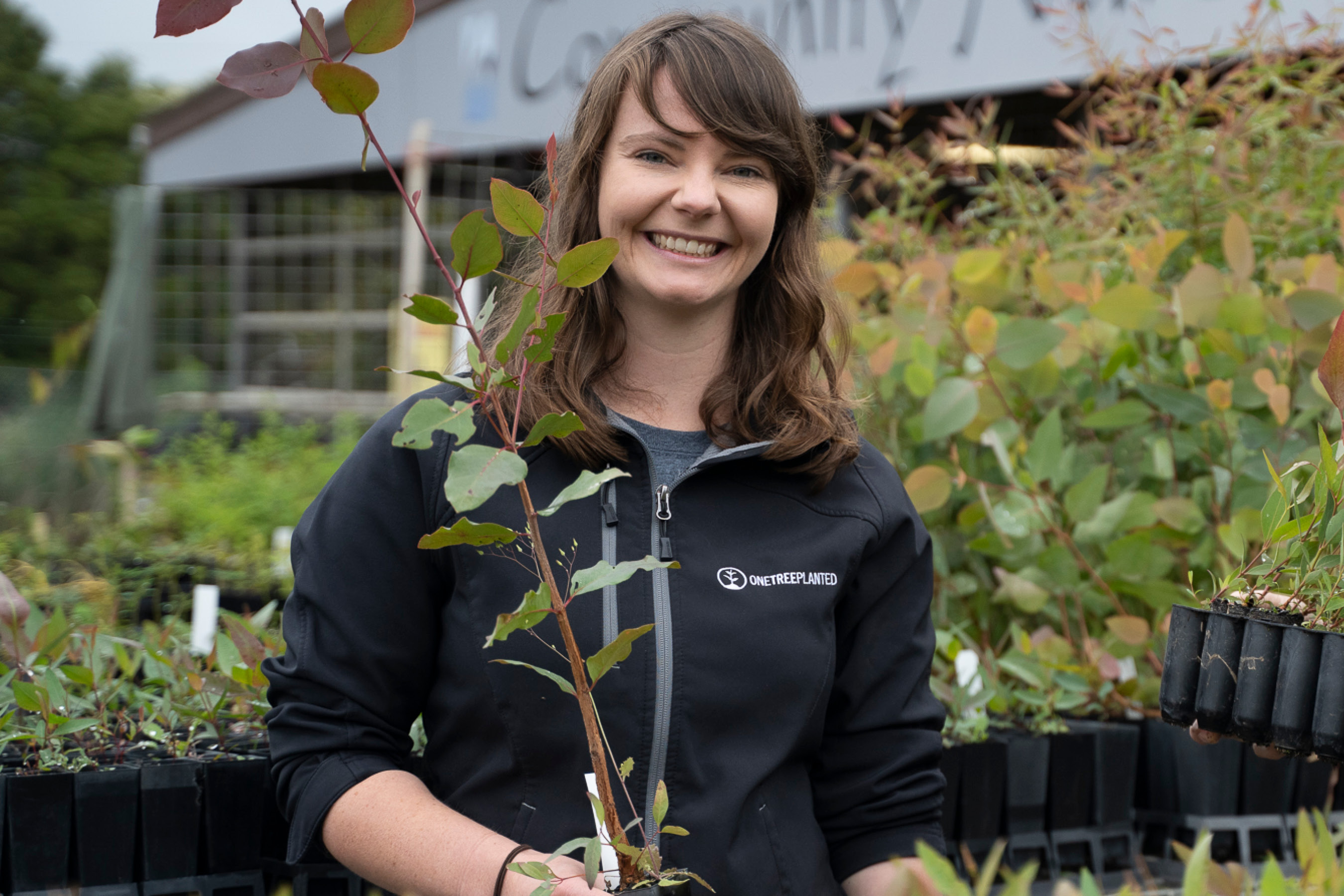 We've chosen these reforestation projects for their social, community and environmental benefits to help us on our mission to plant 1,000,000 trees around the world through One Tree Planted. 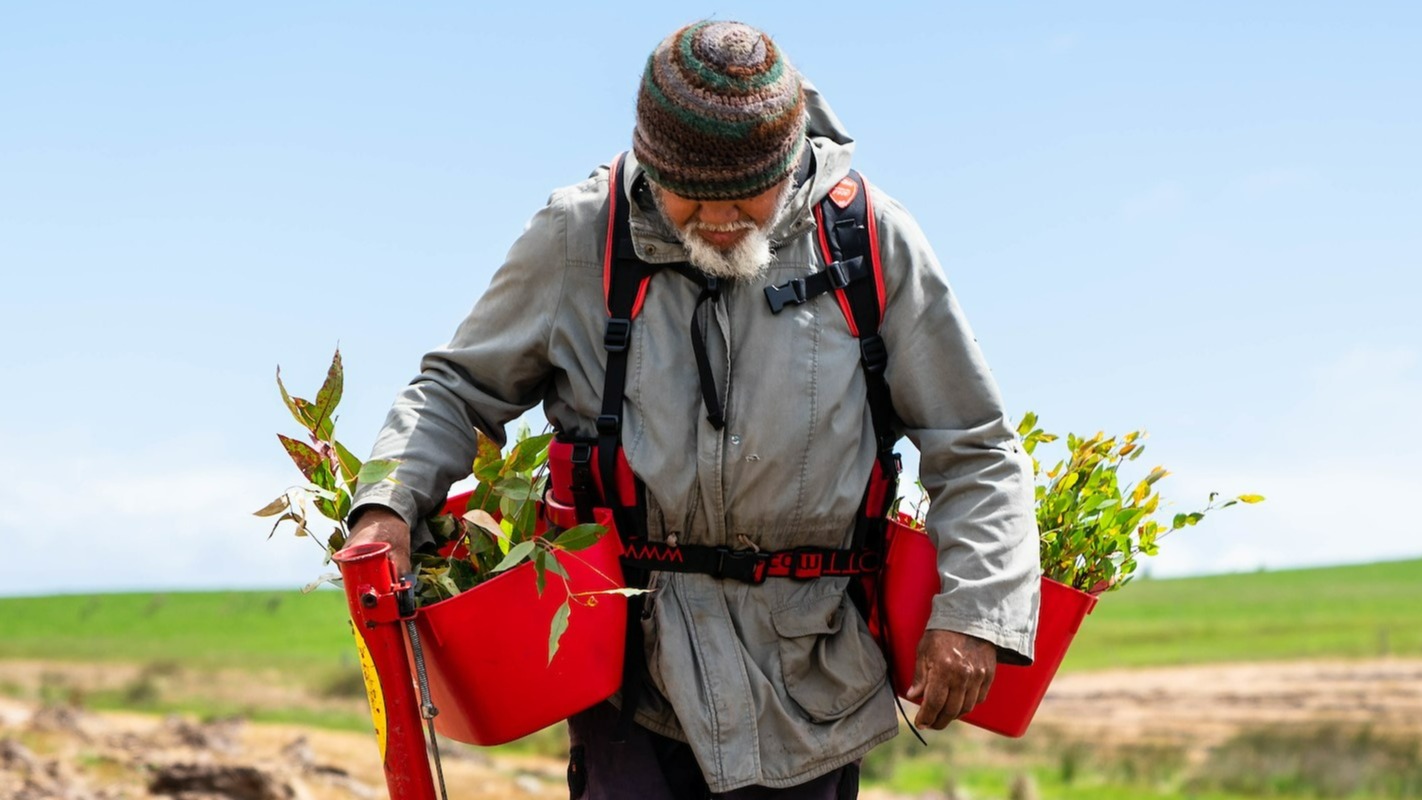 The felix team is passionate about supporting projects close to home, which is why we’re excited to share that we’re donating to not one, but two Australian projects on behalf of our community for the months of July-September. These two projects share lots of similarities, including working with local Indigenous communities, providing native vegetation and creating habitat for native animals.

The project in Southwest Western Australia is called the Ecological Restoration Project and is working in one of the world’s top 25 biodiversity hotspots, with 50% endemism of plant species (found nowhere else on earth). Many of the species here hail from prehistoric times as the region has been unglaciated for more than 250 million years. The area itself has been historically over-cleared for agriculture, and as a result, the remaining ecosystems are fragmented and in need of expansion to support resilience for the future.

The second project will take place on South Australia's York Peninsula, and will work closely with the Traditional Owners of the land, the Narungga people. This project is focusing on restoring native vegetation and increasing landscape connectivity, while providing important habitat for numerous threatened species including the Southern Hairy Nosed Wombat. 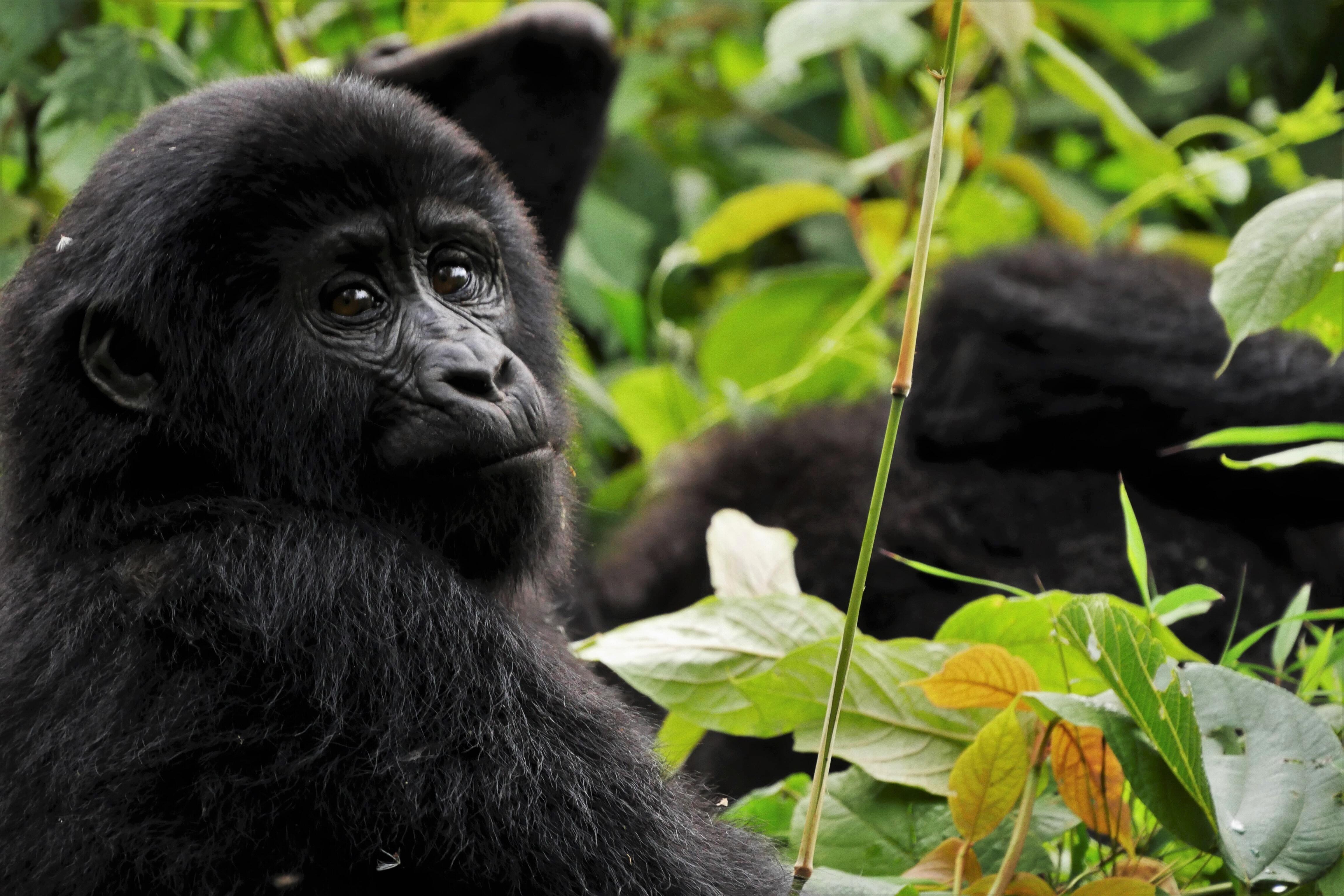 The Plant Trees for Chimpanzee’s project in Uganda is setting out to help restore a huge area of chimpanzee habitat in the Albertine Rift region of Uganda. Donations here will go towards planting trees as part of a broad long-term and large-scale initiative that will connect forests for wildlife, establish tree nurseries, strengthen forest monitoring and law enforcement to prevent future deforestation while promoting agroforestry practices that integrate trees into farming systems and much more. 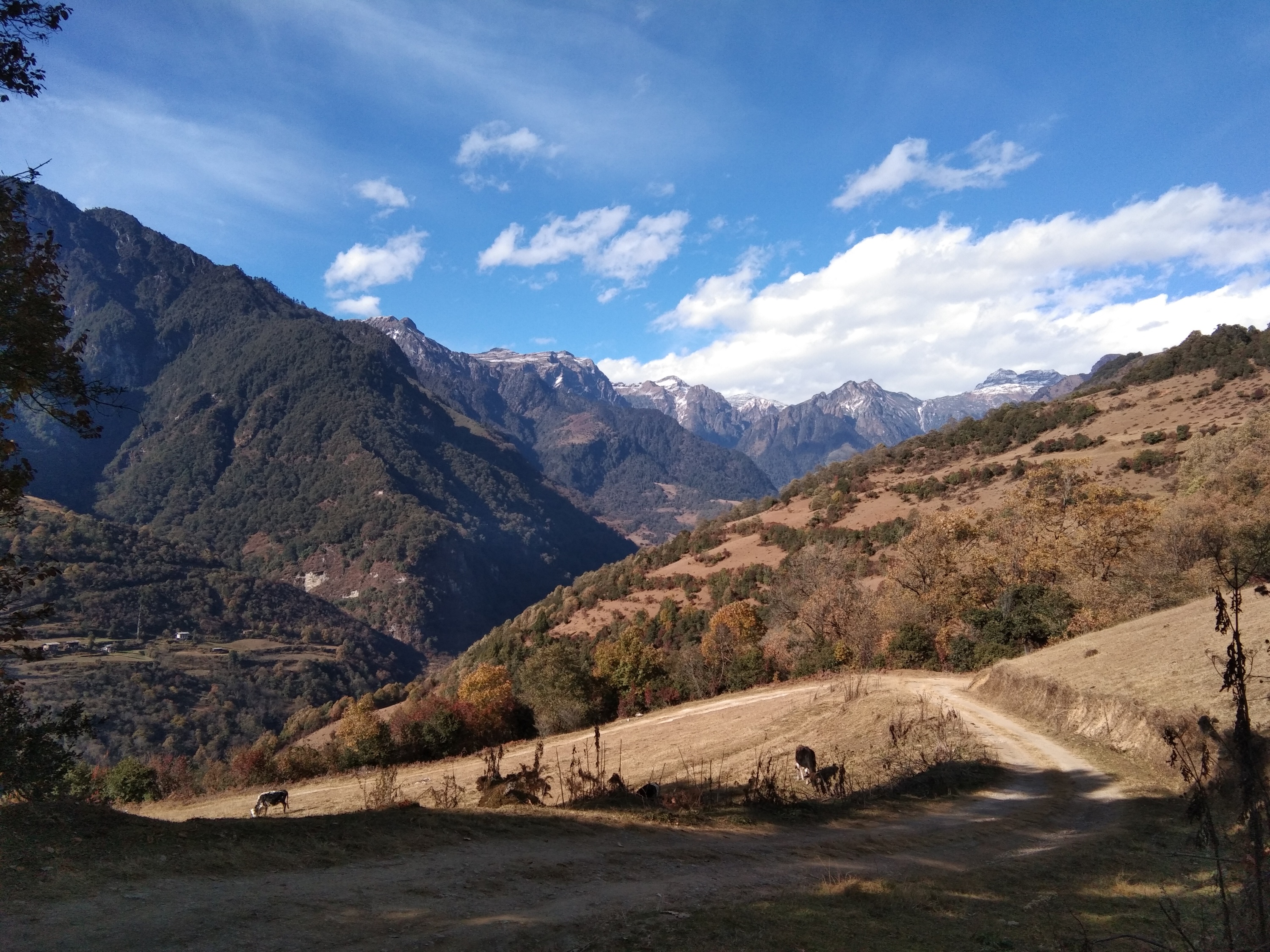 This impactful project in Bhutan will add ecological value to open, unused farmlands by planting high-value fruit trees, especially in the eastern and central regions of Bhutan where the poverty rate is high.

The reforestation approach will be focused on improving the landscape that’s deforested, degraded, and under-utilised. It will also create a bunch of additional benefits including improved food security by providing fruit and nuts to the local community, as well as clean water and carbon sequestration.

The type of trees that will be planted here include walnut, hazelnut, chestnut, cherry, plum, apple, peach, pear, avocado and mango trees. 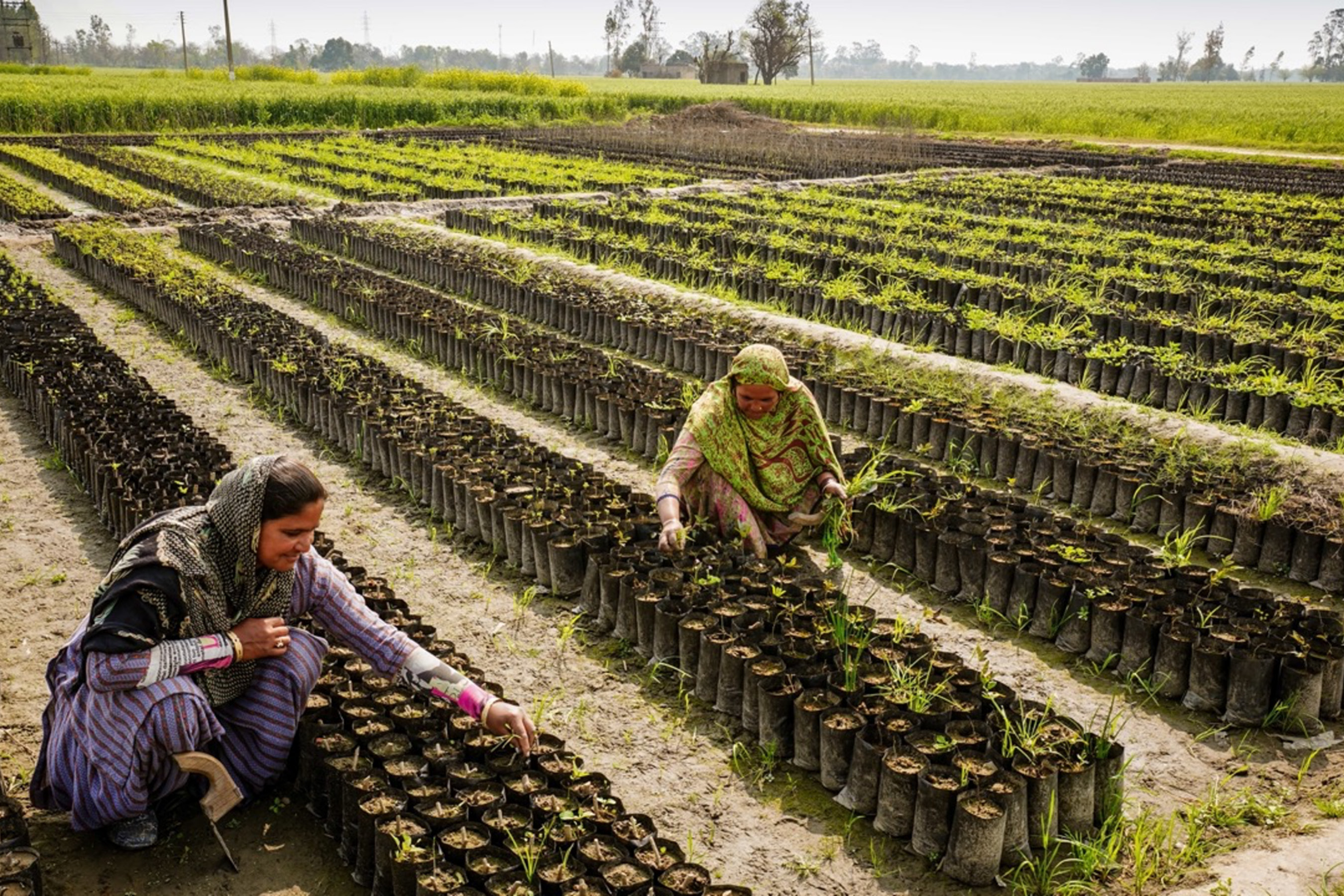 Project Plant for Punjab is helping plant thousands of trees in villages across 12 districts of the Punjab region of India. This initiative is seeking to plant one billion trees to boost its low green cover and restore ecological balance by planting Indigenous trees.

Our local partners through One Tree Planted do an amazing job at growing and nurturing the plant species before they are planted to ensure a high survival rate. They not only provide technical support to the village when getting the plants ready but also ensure they provide support for up to three years through watering, manure application and replanting if necessary. 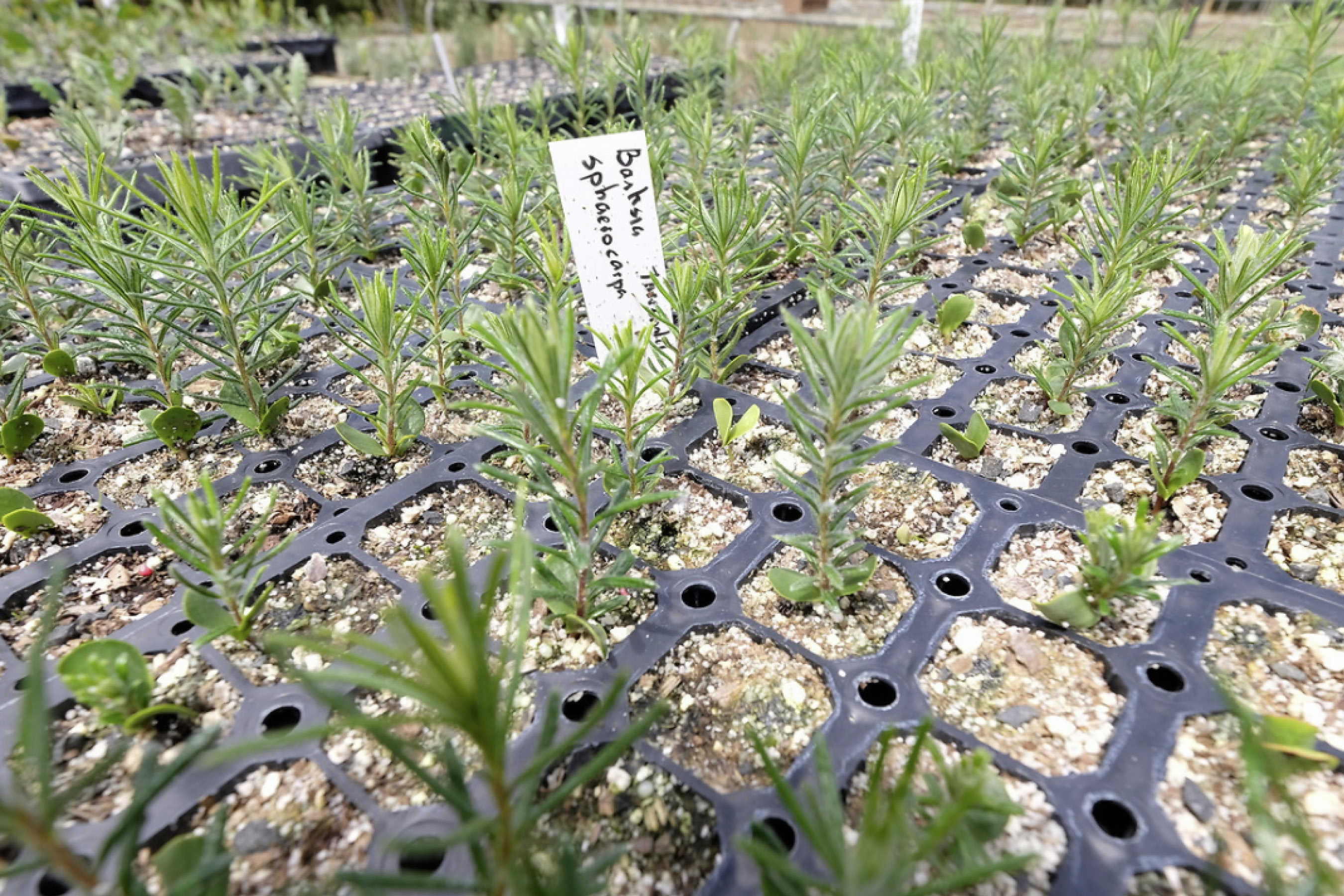 This wonderful project took place in South-West of WA and is home to incredible national parks – a project we were so excited to contribute to in 2021.

Known for being a global biodiversity hotspot, this area suffered tremendous damage from decades of over-clearing for agriculture and bushfires throughout 2019-2020.

Through One Tree Planted, we planted thousands of trees to restore bushfire impacted areas while increasing wildlife habitat, engaging the Noongar Indigenous community who are extremely knowledgeable in the management of this land.

What’s incredible is that 50% of the plant species found in this region are not located anywhere else on our planet and are extremely unique. Restoring fire-damaged forests in South-West WA also improves watershed filtration and water quality for locals along the way.

If the Amazonian forests are the lungs of the planet, then the forests of the Andes are its heart, the very source of its watery circulation system.  The forests of the high Andes capture then release rainfall, sending it in measured flow to the vast Amazon below.

This project we were proud to be a part of, focused on the Polylepis forests – a unique and rapidly disappearing ecosystem. Spanning seven South American countries, these forests can be found as high as 4500 metres, defining the tree line for the Andes range. Often found beneath glaciers, Polylepis forests have been reduced to 3-10% of their natural range.

Polylepis are keystone species in creating and supporting high Andean ecosystems, including wetlands. Many rare and endangered species – more than 22 species identified by IUCN as species of conservation concern – persist only in this increasingly fragmented oasis of trees. Culturally significant to high Andes indigenous peoples, Polylepis provide the overstory and main structure for forests that contain a diversity of plants valued by these communities as native foods and medicines. 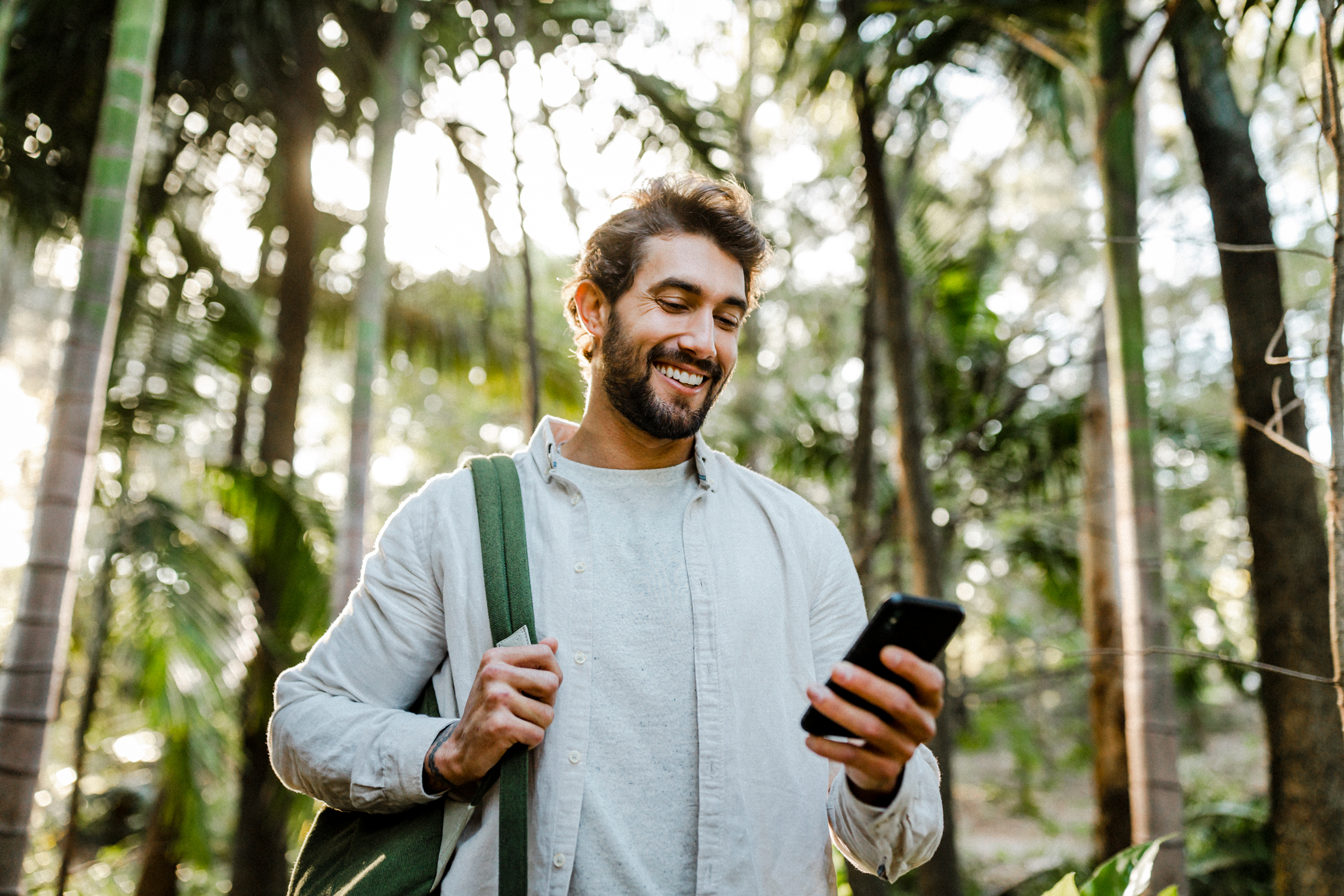